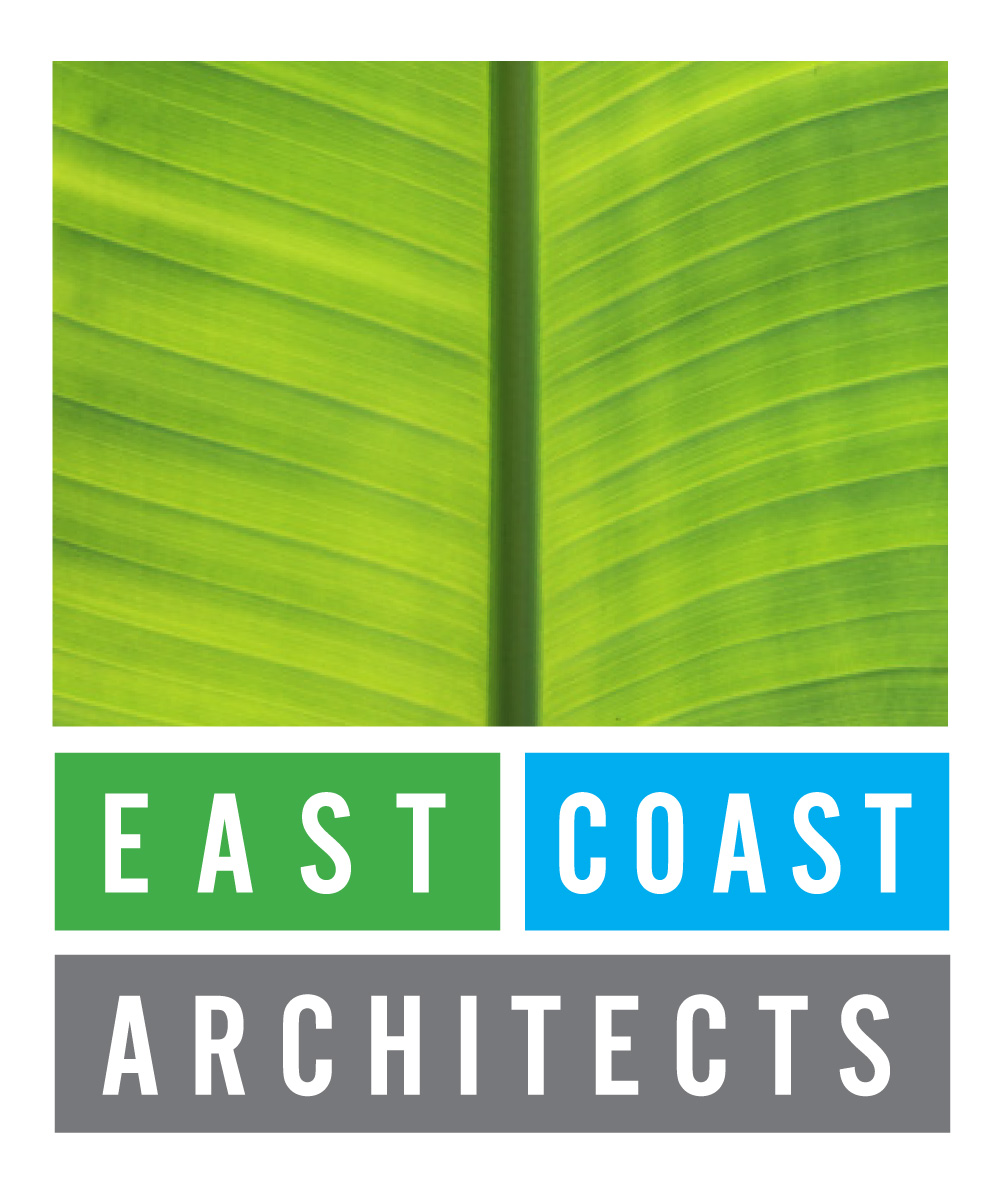 Cornubia is Ethekwini Municipality's flagship housing project on the northern edge of the metro. Bounded on the south by the M41, the north by the Ohlange river, the east by the N2 and the west by Ottawa, the projected population is 300 000. Phase 1A of the project (500 units) was occupied in November 2013. Phases 1B and 1C (an additional 1500 units) are currently  (mid 2015) under construction.  ECA was appointed by in 2012 to make proposals for schools for this first phase (2000 households) with an eye to setting precedent for further schools.

The brief is for 3 schools - 2 Primary and 1 Secondary  (total 3000 learners + 100 teachers) with associated parking and community facilities (sports fields, community hall, library, clinic) on a single hilltop site of about 5,2Ha.  Early master-planning/site analysis showed the site to be tight for the proposed 'wishlist' - both KZN DoE and Ethekwini Municipality relaxed their requirements w.r.t. sports facilities - no swimming pool, fewer playing fields. Investigations/topographical observations also revealed a need to 'design with/for wind' - especially the north easter - both as a plus (for ventilation) and as a minus (user discomfort, damage to the building).  The layout proposes 'compact footprint' autonomous schools along the north that 'shelter' the site from the north easter with public access sportsfields and community hall and associated activities set down a level toward the south sheltering behind an avenue of 'windbreak' trees along the public parking areas. Every effort has been made to reduce the burden of services to both the city as well as the schools by intensive water harvesting, PV power generation and PLED. The project is aiming at 6 star 'Green Star' rating.